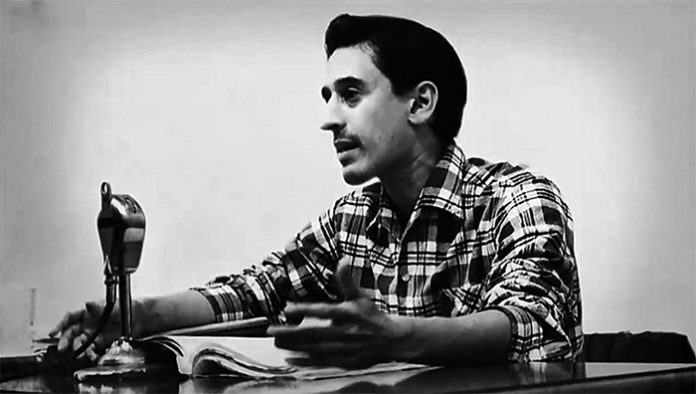 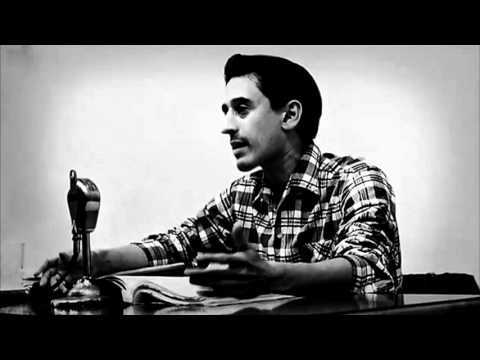 In May 1975 one of Latin America’s leading young poets was shot dead in El Salvador by members of his own rebel group. Roque Dalton was a prolific writer, who spent years in exile before returning to his native El Salvador to join the guerrillas fighting to overthrow the military regime. Dalton was killed along with another rebel, accused of spying for the Americans. Mike Lanchin has been speaking to one of the poet’s sons, Juan Jose, about his father’s short life and untimely death.